I rarely use such reviewing clichés as blew me away, but such words would not have been out of place in the following review. Michael Billington is another member from my Fb Indie Author Support & Discussion group, and the author of several highly acclaimed books, of which details and links appear following my review of The Third Servant.

.
The quality of the author’s writing comes as no surprise given his extensive journalistic background, having investigated and reported on stories from all around the world, and indeed the quality of his own prolific book reviews.

.
Michael Billington spent nearly a half-century as a reporter covering stories around the world and across the United States including Operation Desert Storm, the Rwandan Civil War, hurricanes Hugo, Andrew, Katrina and Rita as well as the Love Canal environmental disaster and the 9/11 airline crash near Shanksville, Pa. During his career, he earned more than 40 awards including the Brotherhood Medal of the National Conference of Christians and Jews for an undercover investigation of white-power extremists and the Southern Journalism Award for Investigative Reporting for a series he co-authored exposing police abuses of Florida’s Contraband Forfeiture Act. He also received several awards for a lengthy series on infant mortality in Delaware. An Army veteran who spent two tours in Vietnam, his awards and decorations include the Bronze Star, Purple Heart and Combat Infantryman’s Badge. In addition, he was twice decorated by the Vietnamese government. Given his background, it’s not surprising that he writes in a wide variety of genres from Steampunk to mystery and even historical fiction.

A percentage of the author’s royalties are regularly donated to the Home Of The Brave Veteran’s charity in Delaware in the US, details of which can be found at their website below: 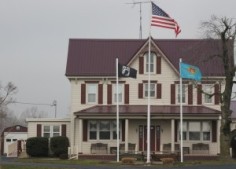 Further links to Michael Billington and his writing can be found at:

.
(Available in eBook & paperback from Amazon) 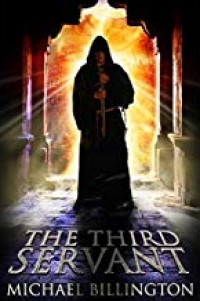 This is a story based on and then reinterpreted and expanded from a simple parable taken from the book of Matthew in the New Testament of the Bible. Without going into the meaning of the parable, this is a clever idea for a story, speculating on what might have happened to a servant following his dismissal having displeased his Master, much like what might have happened to Heathcliff in the missing years whilst he was away from Wuthering Heights. The principal character, the servant Ezra, does not immediately engender the reader’s sympathy and would appear to deserve all his initial misfortunes, having made no effort to increase his Master’s wealth when given the opportunity, and his less than honourable actions flowing his dismissal from his Master’s house. What follows is a series of adventures that takes Ezra across much of the known world of the time: from his Judean homeland as far as India and Afghanistan, and then back through the Roman Empire on his return, where the story comes full circle. Interwoven in this series of adventures we meet a wide and varied cast of esoteric characters ranging from reformed warriors, female gladiators, foreign emperors and kings, and the highest of Roman nobility along with poor to name but a few. Several of these adventures highlight the harshness and apparent barbarity of the times but what also shines through are the many moments of justice, kindness, nobility, honour and courage that were also prevalent, giving much of the book a heart-warming and feel-good factor to it. Another aspect I enjoyed as much as the story itself was not just watching the story unfold as it were, but also watching the growth and maturing of Ezra as a man as he seeks to discover what purpose God has decreed for him; but this isn’t just the story of a man with some God-given mission and path to follow – Ezra might well indeed have some greater purpose to his life but he is no empty vassel for it, often having to rely on his judgement and courage to fulfil any such plan.

Throughout the book, the author demonstrates a good knowledge and understanding of the period in which the story takes place, namely during the reign of the Emperor Tiberius and in and around the years surrounding the death of Jesus, with just the right balance of intelligent speculative poetic license to drive the story forward. The narrative and dialogue have a certain biblical formality to them that pays homage to the original text of the parable but nonetheless works very well, giving the story added authenticity and a real sense of the time in which events take place, but not so much so that the reader feels they’re reading a historical account or history of the times. It’s hard to pin down this book into any one genre, combining as it does, action, adventure, political intrigue, religion, and a host of elements, but what I can say, it is one of the most well written and highly original ideas for a story I’ve read in a very long time, and one that engrossed me from start to finish. 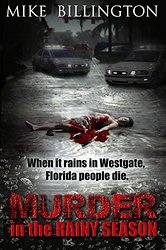 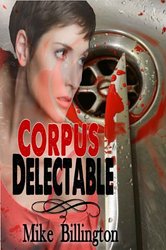 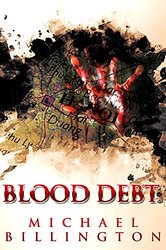 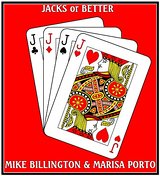 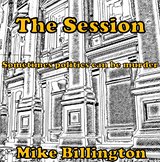 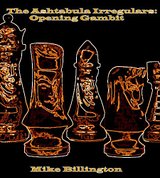